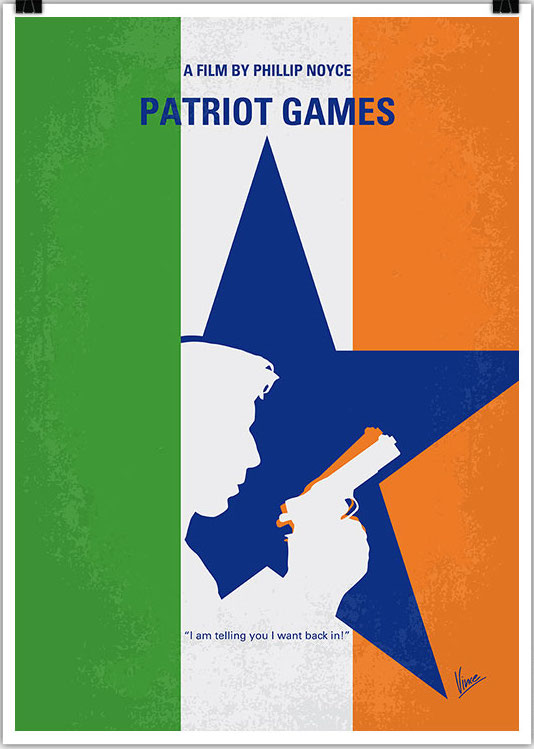 This episode Jeff and JT cover the Star Wars movie we never saw, where Han Solo, Mace Windu, and Darth Vader all team up to stop Boromir from terrorizing the United States.

Kinda. But Harrison Ford does star in this huge R-rated hit from 1992 alongside Samuel L. Jackson, James Earl Jones, and Sean Bean. 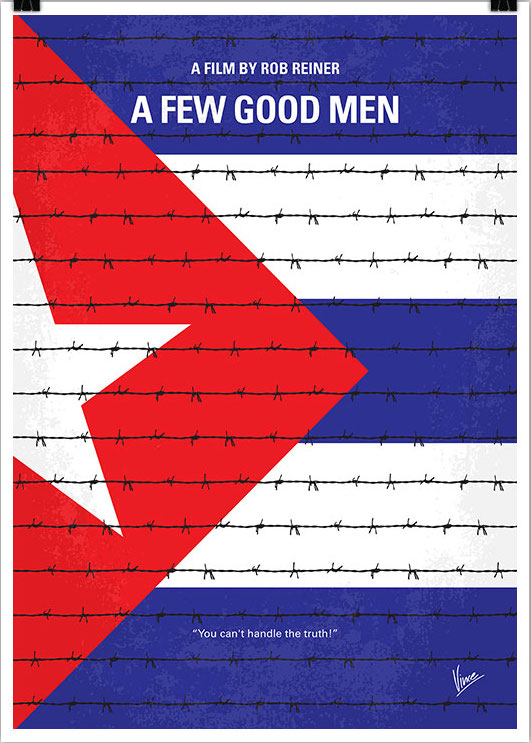 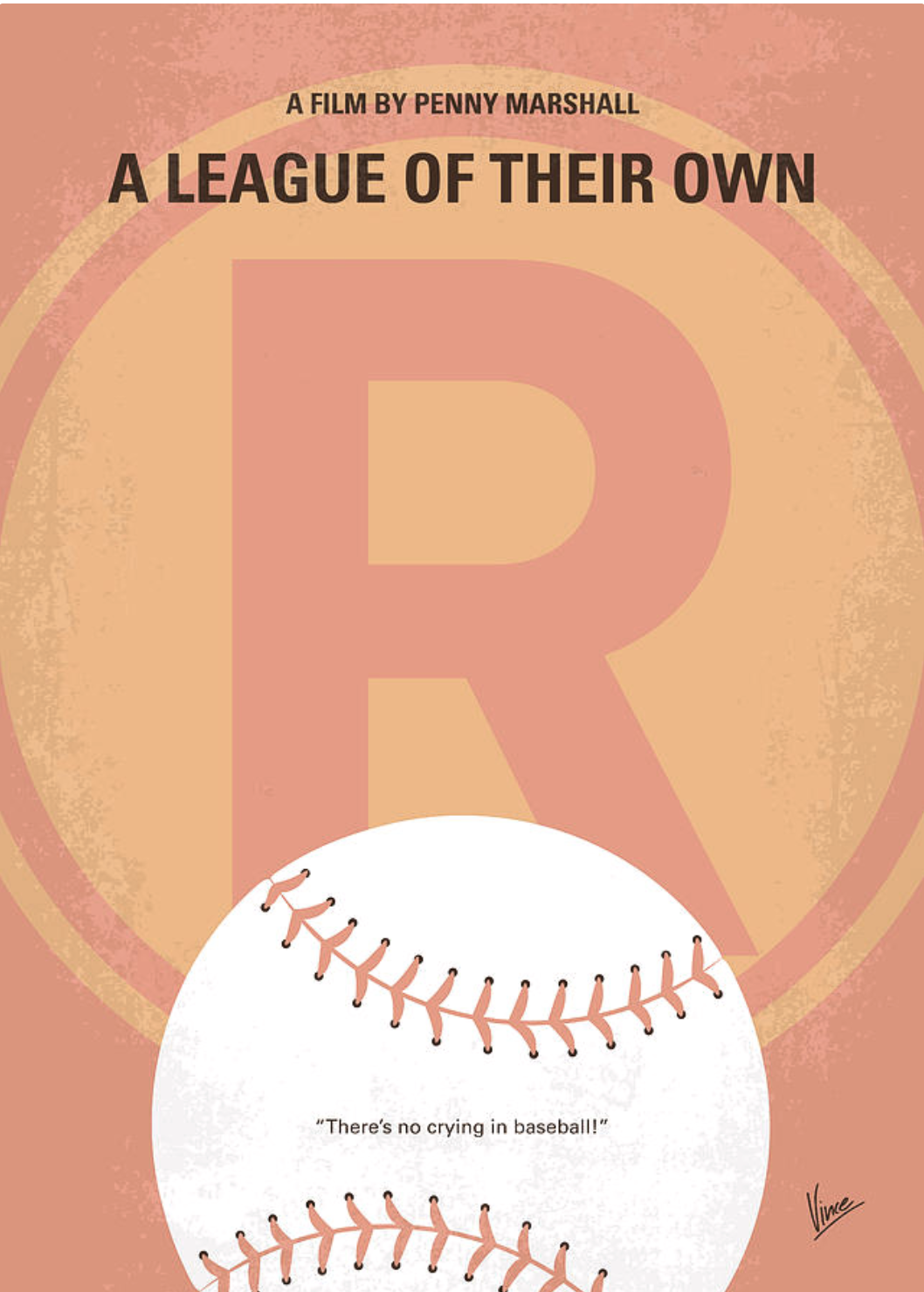 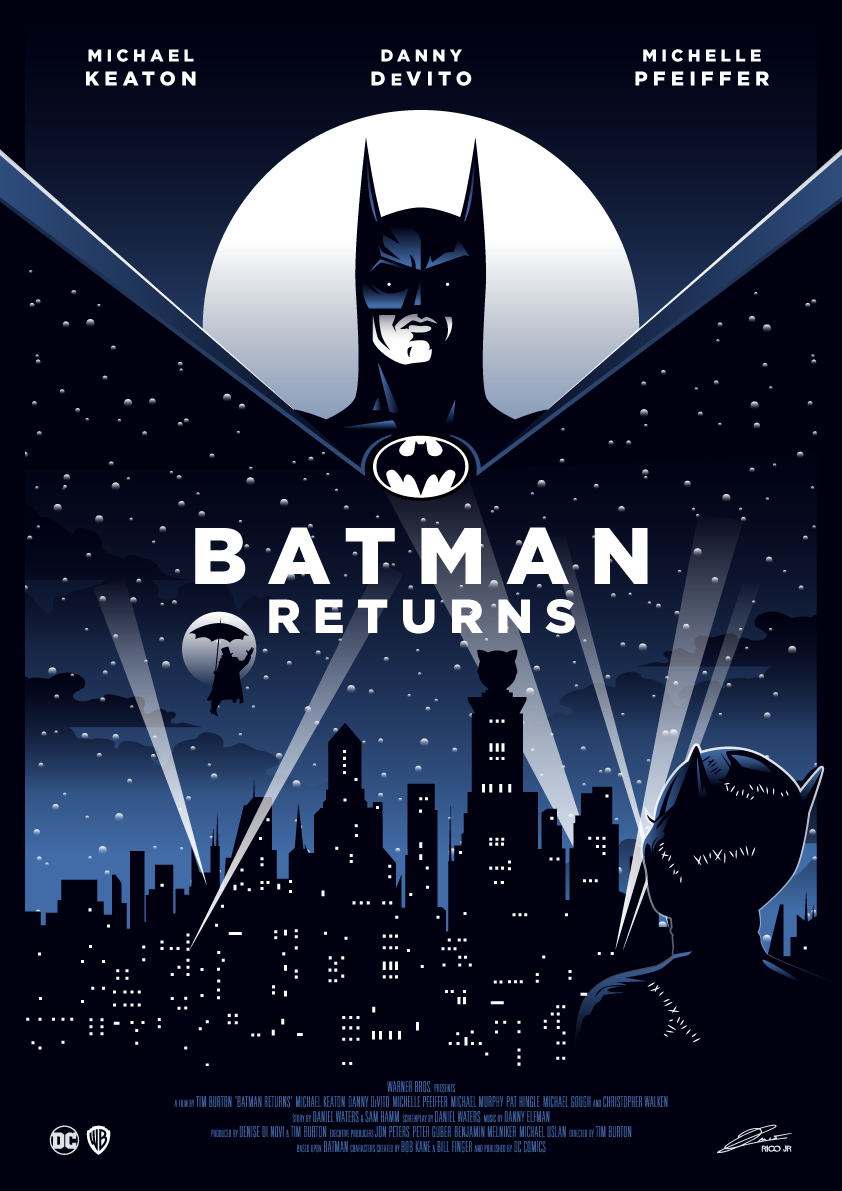 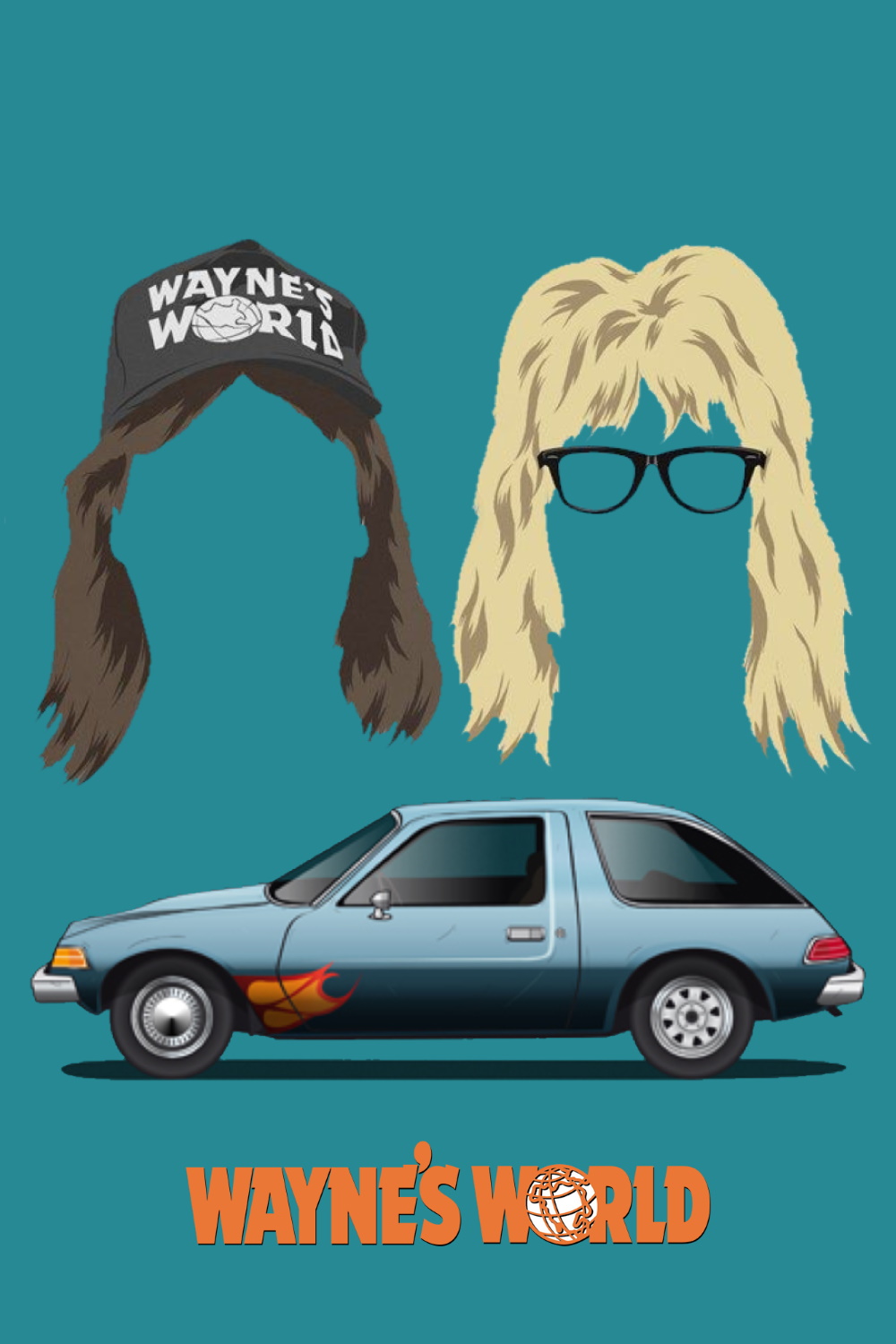 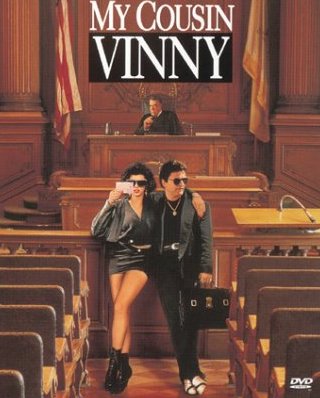 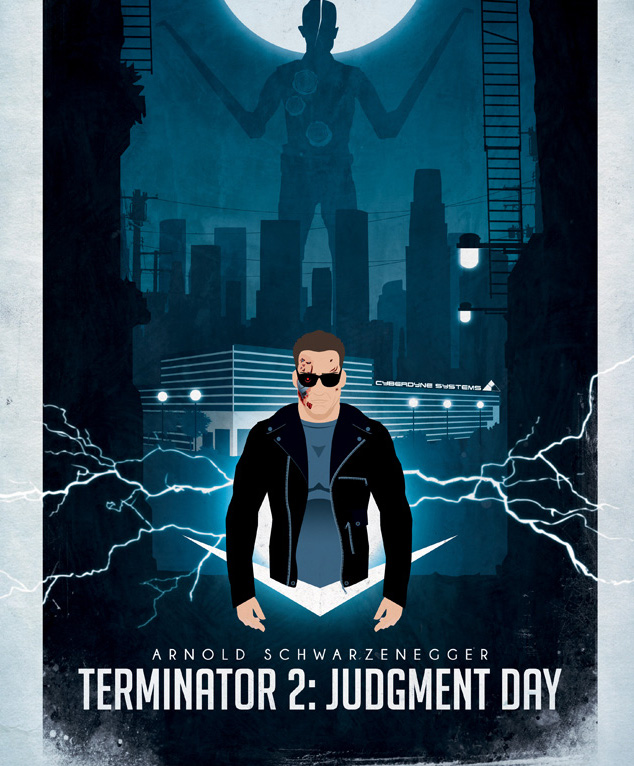 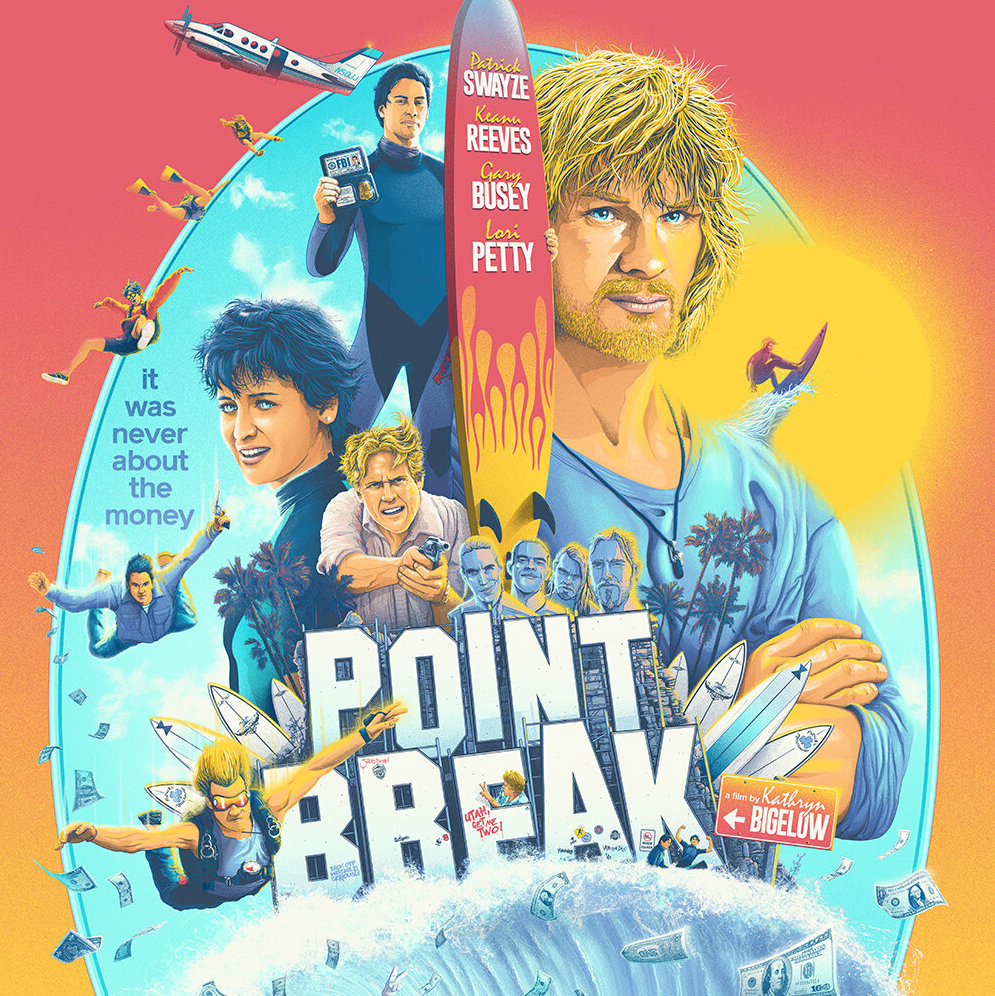 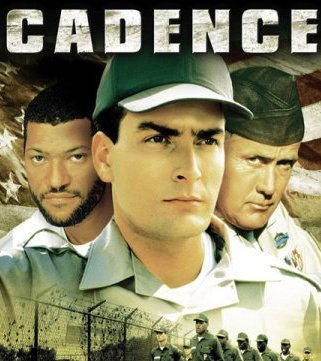 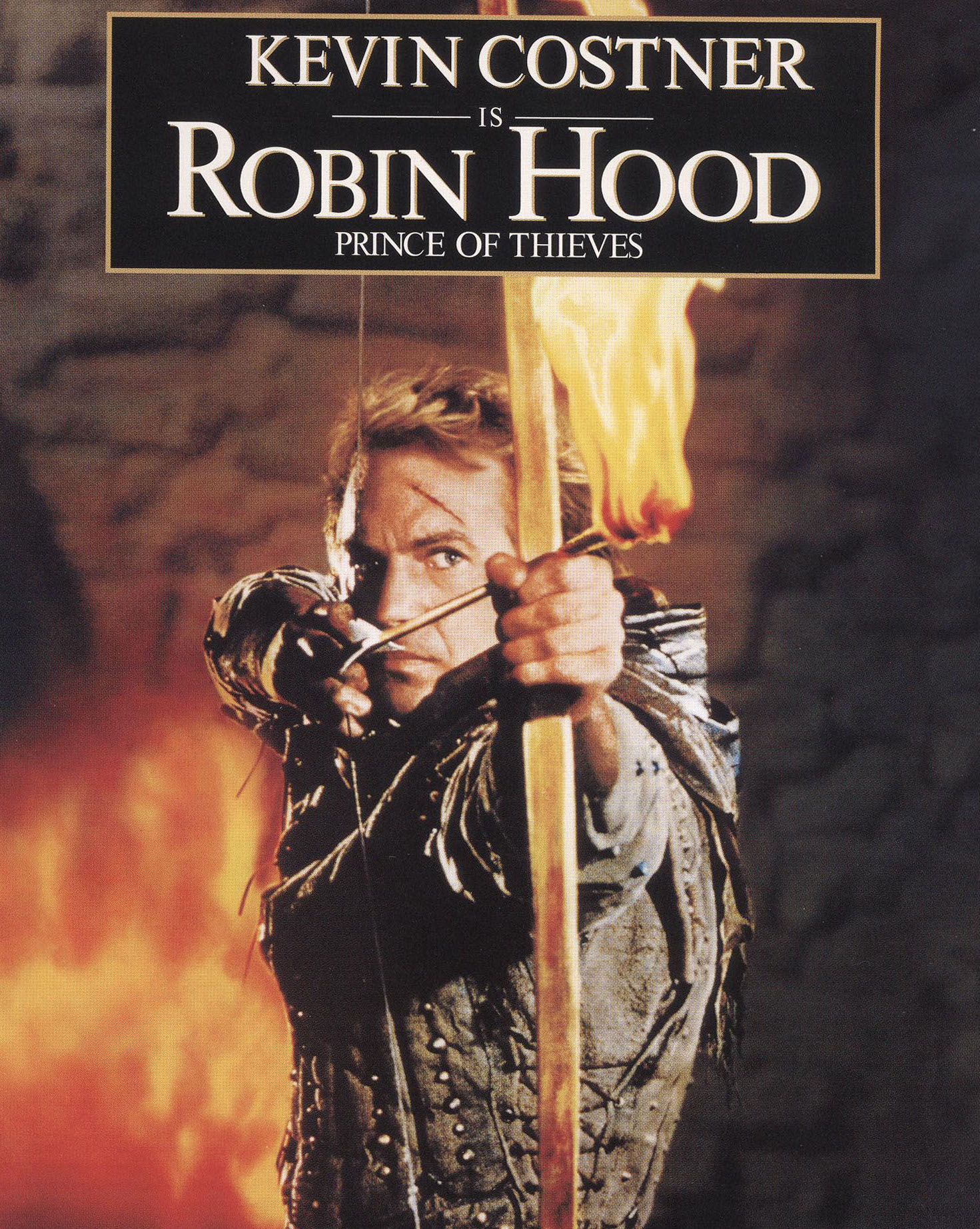 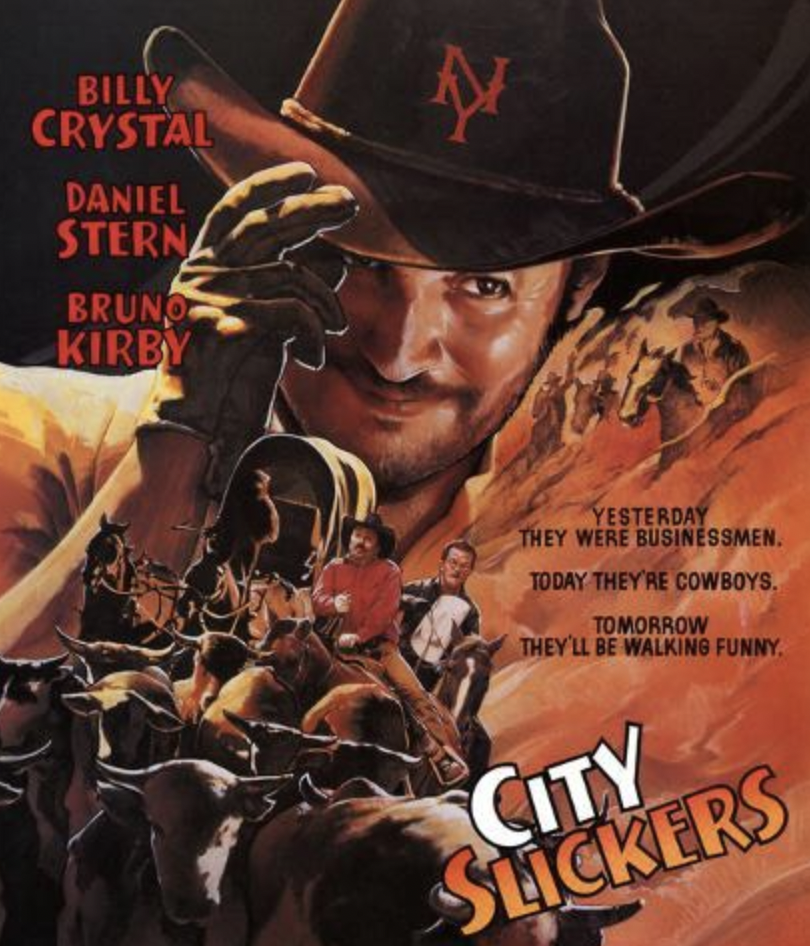